Berlin, Germany (Gastrosofie). Puffing paddle-wheel steamers on the lazy Mississippi. Beautiful Southern Belles like Scarlett O Hara in „Gone with the Wind“. Or: Magnificent Antebellum Mansions with white columns. Even the blacks having to plow in the cotton fields in scorching heat look satisfied. Such clichés still shape the image of the southern United States today.

And hardly any other drink plays more with this image than the Southern Comfort. Or played. Just over 30 years ago, TV ads for whiskey liqueur spread such nostalgia. In the meantime there is more emphasis on humor, with overweight men on the beach or in a hairdressing salon, who miss out on everything – maybe to present a more contemporary image. „Old Dixie“ wasn’t quite in vogue even before the „Black Lives Matter“ movement. After all, all the pageantry was usually built on the backs of slaves who had been abducted from West Africa to the United States.

However, there really is something relaxing about the drink. You can distinguish light aromas of fruits and spices, of orange, peach and cinnamon, paired with a note of bourbon whiskey. For some, the whole thing even reminds slightly of medicine. You can enjoy it poured pure or on the rocks. And, unlike high-quality whiskey, adding coke is not regarded as a crime. The spirit of New Orleans, born there 1874, is now part of the Sazerac Group, which recently opened a museum in the center of the jazz metropolis. Admission is free.

From here it is only a few stops to the venerable Columns Hotel with its nostalgic bar on the porch: An ideal place for a Southern Comfort. It is located directly on St. Charles Avenue, probably one of the last historic downtown avenues in the United States, lined with huge oak trees and old, stately mansions. The nostalgic prewar tram takes you there at a snail’s pace. And the Mississippi is just a 15-minute walk away.

Christopher Prescott based on a text by Fritz Herman Koeser. 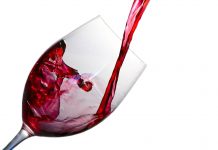 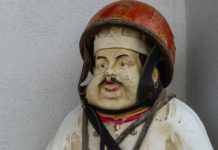 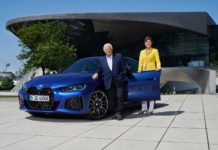